"This is to let you know that the Lewis gun has been very well recieved by my home guard group. A metalwork engineer was very surprised at the level of welding in the magazine and he thought it was very well constructed.
The weekend event was a great success with all who attended. The public were impressed by the fact that we had a Lewis gun as they have only read about them in WW1. Some old soldiers were really taken by seeing a Lewis gun again and most folk though it was an original."

"I really cant recommend you guys enough, & will be singing your praise to whoever will listen. i have already pointed two people in your direction"

"Good to catch up with you today, the 50 cals look fantastic"

"Hope all is well.
I just wanted to let you know that tomorrow evening, I'm going to be going to my MVT meeting for all the vehicles. I'm going to take my GPMG to display and if you don't mind, I will print off from your website and give out some flyers. The GPMG is perfect for showing the quality of the work that has gone into the guns I'm sure others will see this too."

"Hiya,
Just to let you know I got the gimpy this morning and it looks awesome. Thanks again for the quick service.
Many thanks" 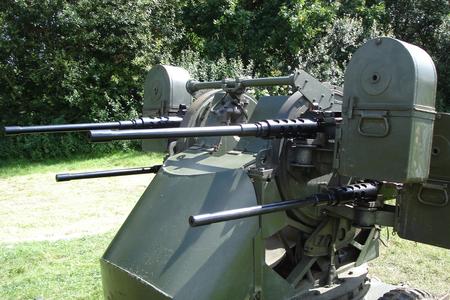 "Hi, Just thought you might like some feedback from your Lewis Gun that the guy from Haworth bought.
Having seen  and felt the weight of the gun we where all impressed with the quality and finish. Super job and maybe the Ingleton Home Guard want one now?
Impressed" , David and John 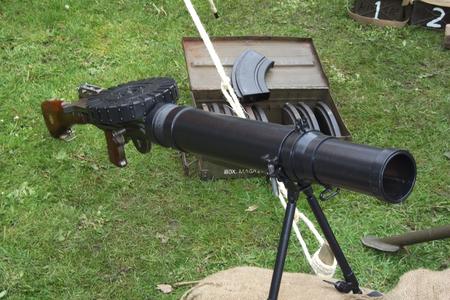 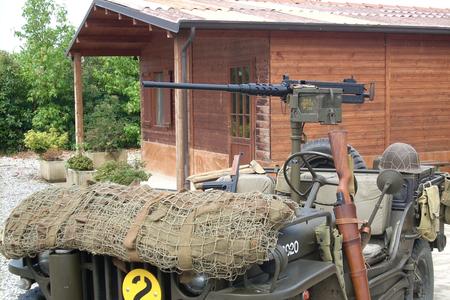 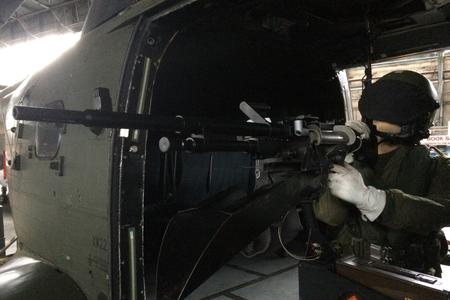 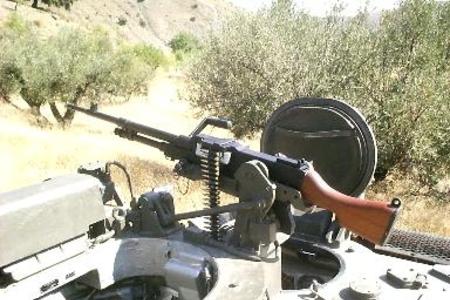